Russian writers that you did not know
Is Pushkin "Our Everything"?
July 11, 2021

It is said that Russian literature is one of the richest and most complex in the whole world. Despite all the admiration, the majority knows a couple of writers such as Pushkin, Dostoyevsky or Tolstoy, and when it comes to discussions about Russian literature, we can barely say what contribution these authors have made.

It's time to get familiar with the names of Russian writers you didn't know before!
Vasily Zhukovsky (1783 – 1852)

Poet, translator and tutor Vasily Zhukovsky was one of the founders of the romanticism in Russia and is still considered the mentor of many generations of writers, including Alexander Pushkin.

Particularly popular are such works as the ballads "Lyudmila" and "Svetlana", which are original works of Russian romantic poetry. 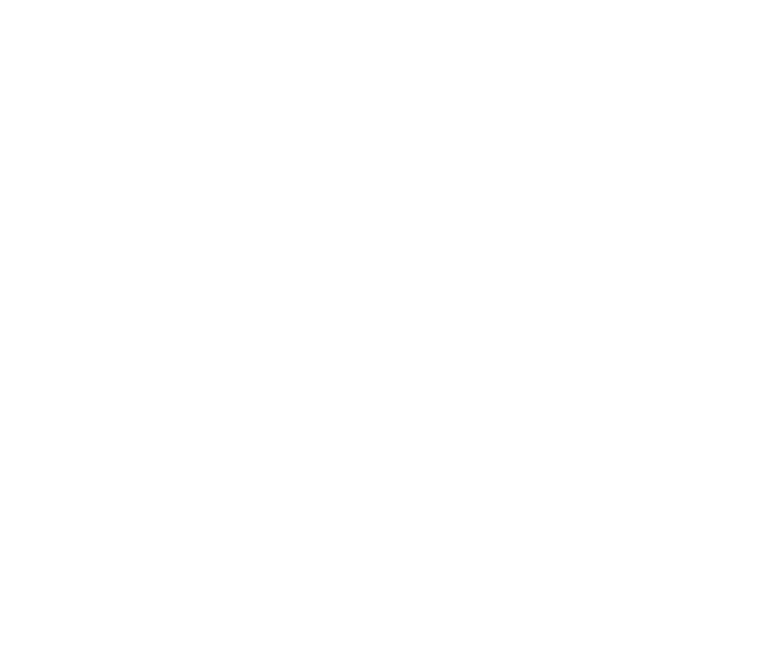 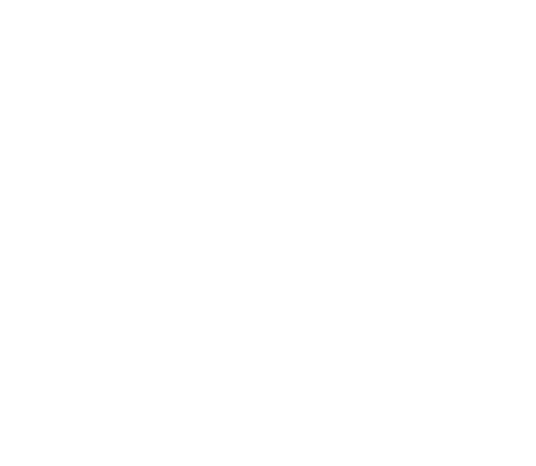 Ivan Goncharov became known as the author of the "trilogy about Russian life" - the novels "A Common Story", "Oblomov" and "The Precipice".

The writer showed the life and customs of feudal Russia. For many years Goncharov served as an official - he worked in the Ministry of Finance, in the censorship committee. In the 1850s, the writer traveled around the world on the Pallada warship and after that wrote a collection of essays "The Frigate Pallas".


Vladimir Mayakovsky did not begin his life journey with literature - at first he was going to become an artist and even studied painting. The poet's fame came to him after meeting the avant-garde artists, when the first works of the young author were met with delight by some of them.

Mayakovsky worked in many creative associations. He also wrote to newspapers, published a magazine, made films, created plays and staged performances based on them. After all, he became the most famous Russian futurist.

Mayakovsky's most famous poems are "Listen!", "A Cloud in Trousers". 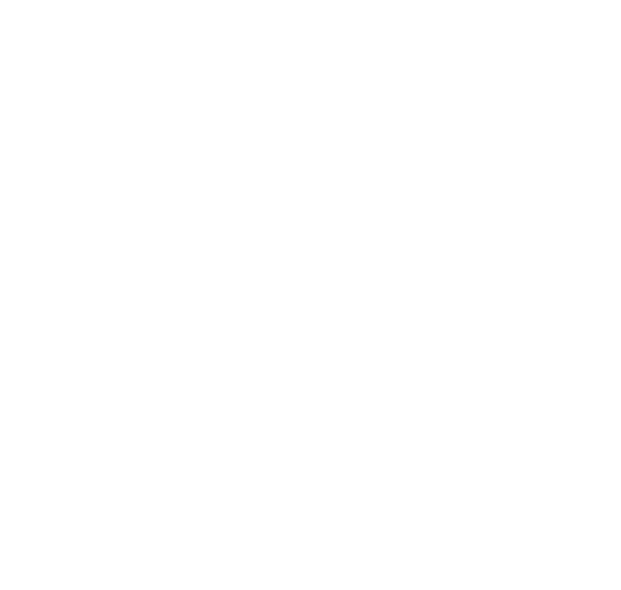 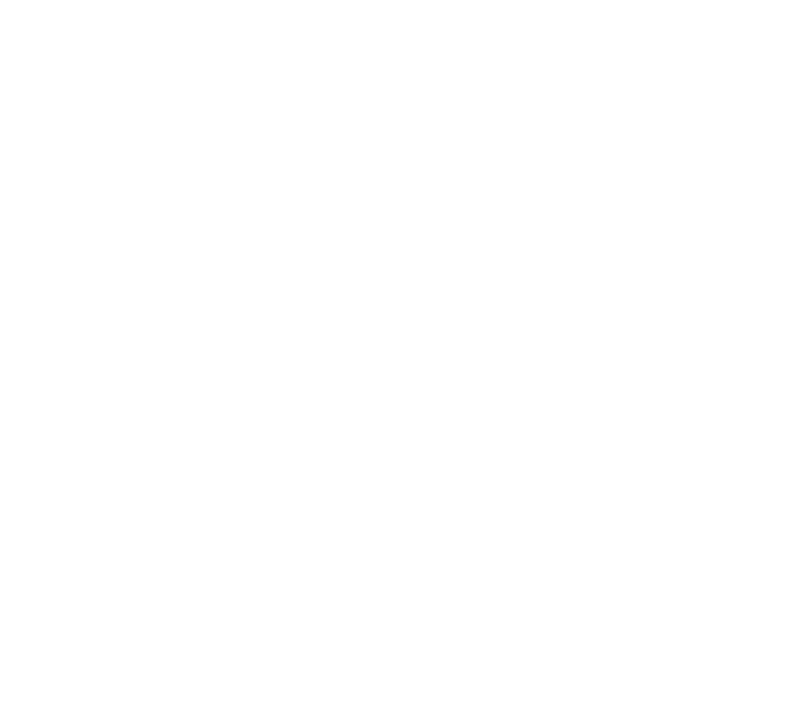 Anna Akhmatova wrote about herself that she was born the same year as Charlie Chaplin, Tolstoy's Kreutzer Sonata and the Eiffel Tower. She witnessed the change of eras - she survived two world wars, the revolution and the blockade of Leningrad. Akhmatova wrote her first poem at the age of 11, from then until the end of her life she did not stop practicing poetry.

Just read numerous poems by Akmatova, and you will feel the Silver Age of Russian Literature!
Yevgeny Zamyatin (1884-1937)

Zamyatin is most famous for his dystopian novel "We". The first Soviet dystopian novel is set in the 26th century AD. The inhabitants of Utopia have lost their individuality: instead of names, they wear numbers, live in glass houses, and have no freedom of private or even intimate life. The protagonist of the novel, D-503, an engineer of the INTEGRAL spacecraft, unexpectedly falls out of this well-oiled system and faces the main choice in his life.

The full text of the novel was first published in 1952 in New York, and in Russia it appeared only 30 years later - in 1988 in the Znamya magazine. British writer George Orwell praised "We": "It is outrageous that a book of such an amazing fate and such great importance does not come out to the reader." 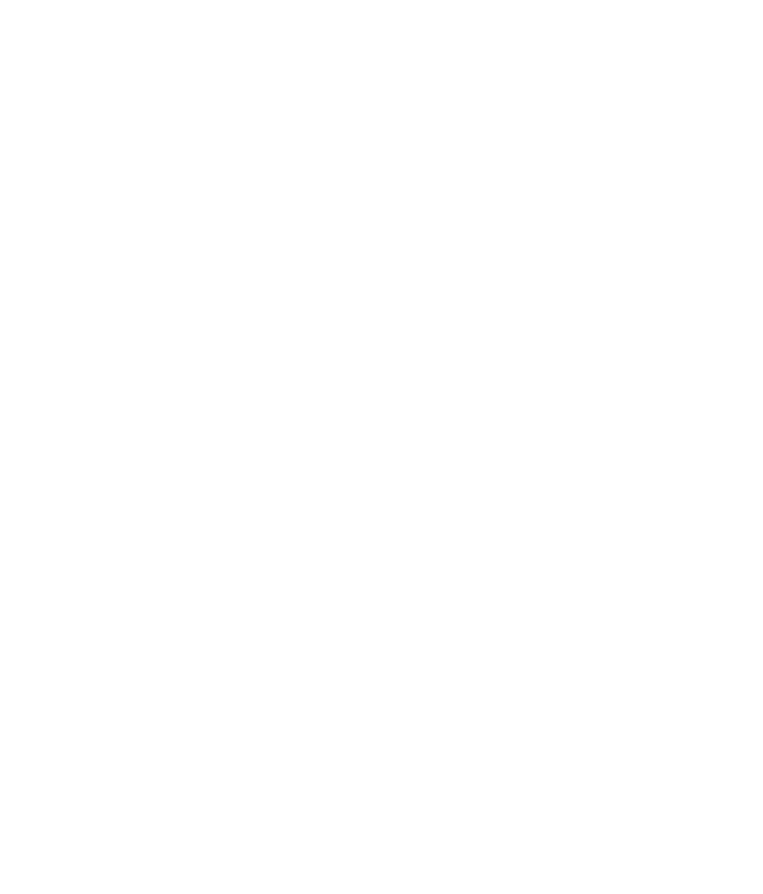 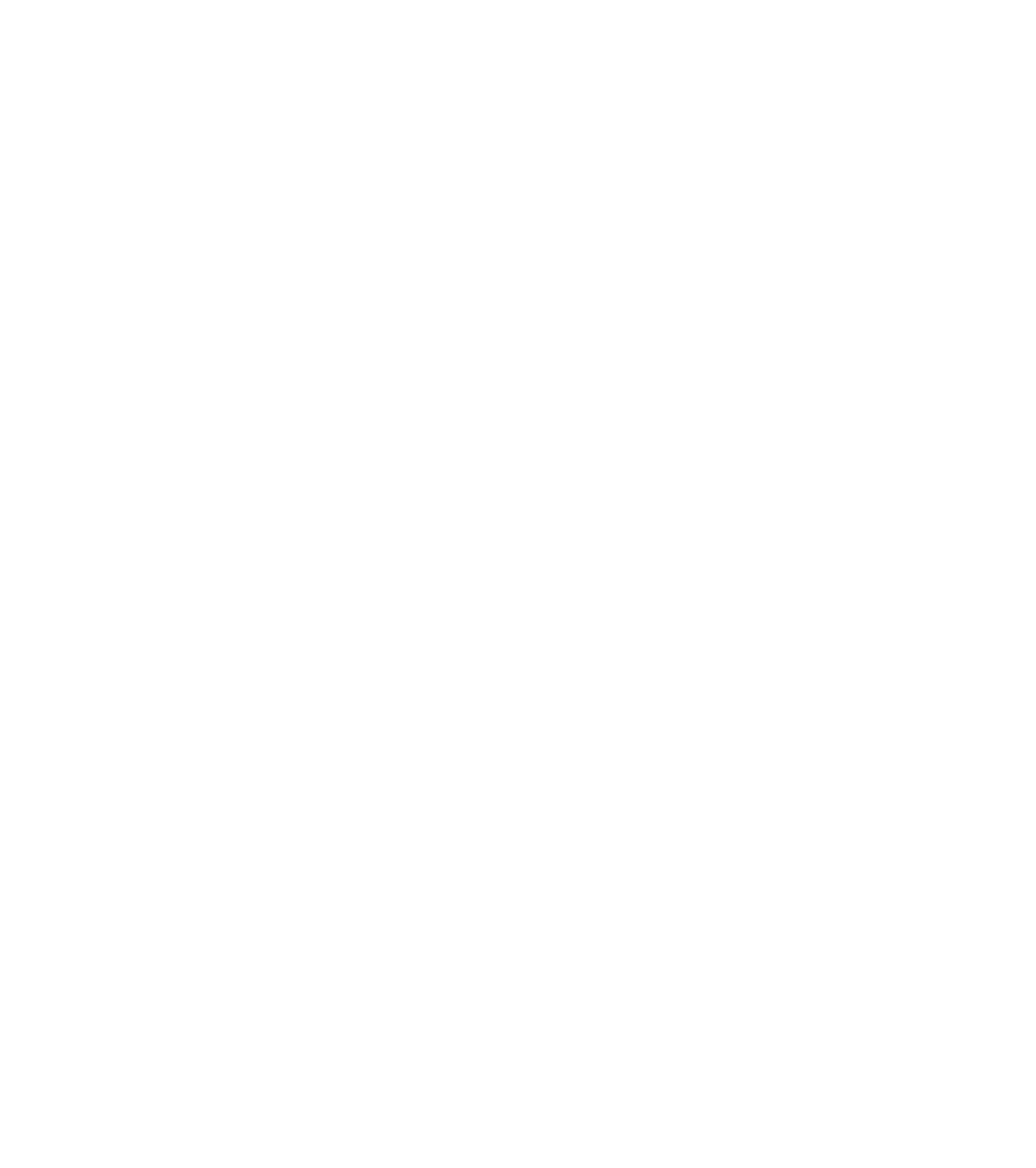 As a child, he dreamed of becoming a composer, practiced and improvised on the piano. In his youth, he wanted to be a philosopher, took lessons from the German neo-Kantist Hermann Cohen. But fate decreed otherwise: Boris Pasternak became a writer, and it was literature that brought him the Nobel Prize in 1958.

Pasternak is famous for "Doctor Zhivago", a novel that takes place between the Russian Revolution of 1905 and the Second World War.
These are just 6 authors whom you might've never heard about before, but there are much much more names on this list! Just pick one of them and welcome to the world of the Russian literature!


In this video I will make a summary of 5 must-read books of Russian classical literature. Those are the books that you should read in your lifetime, especially if you are interested in the culture or history of Russia.
In these 19-20 classic books you will learn about Russian culture, people and have lots of food for thought about your life
Eli from Russia